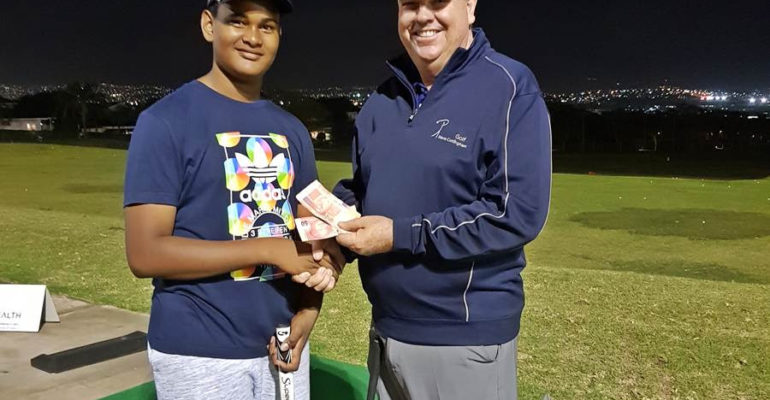 Your pitching can be worth R2k

A fantastic performance by the Boks

I am still, like I am sure like many of you are, trying to recover from the miracle in Wellington last weekend. What a superb effort the Boks gave amidst such a negative build-up, to beat the All Blacks in their own backyard was great to watch. It just shows the wonderful spectacle that sport can be, and that on the day in the heat of battle you never know what is going to happen.

With that in mind, I hope you all enjoy a wonderful Heritage Day Long Weekend!

So this week all the golfing superstars get the chance to fill their coffers in the Tour Championship and the last event of theFedExCup. I am still not sold on this event, and to be honest the money on offer is just ridiculous, but that seems to be the trend in sport these days. I know one thing, no matter who wins it wont make me jump like I did at the end of last week’s rugby.

The Pitch for Cash kitty goes up to R2k!

We had a few close calls with our Pitch for Cash Competition, and one of the closest was PGA legend Hugh Inggs. In the end however no one won the cash and so next month the prize fund will go up to R2k! 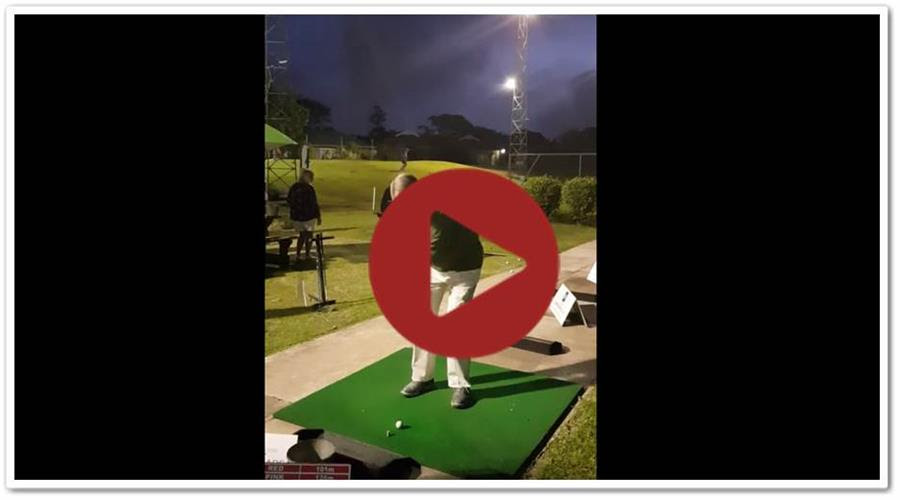 There was a winner in the putting comp, young Ethan Kisten 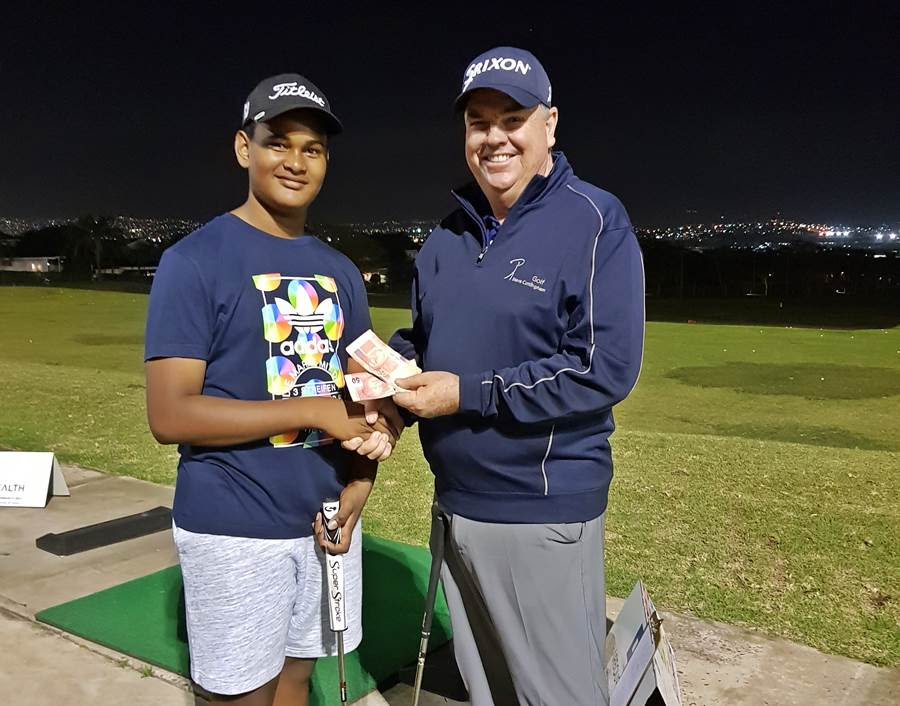 It was nice to see Hugh Inggs and Bob White reminiscing about the golfing days in Zimbabwe. Hugh was the Pro at Bulawayo GC in the 70’s and Bob was an amateur legend playing for Mashonaland. Bob unfortunately can’t play golf anymore due to a bad leg, but told me the other night that he has been to each of the Major Championships and several top amateur events including the Walker Cup. His only regret is not seeing the Ryder Cup live but assured me he wont be missing a moment of next week’s coverage. 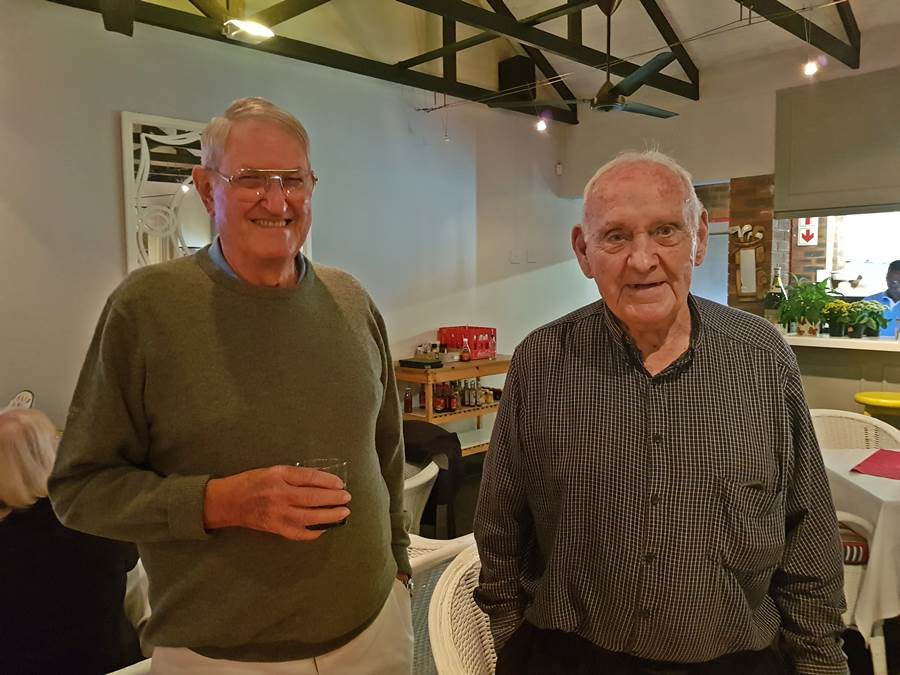 So we have a new world number #1 in Justin Rose, and I must admit the Durban Born star’s consistency and excellence has justified this ranking. I still remember his finish at the Open Championship in 1998 where as an amateur he holed his second shot on the last hole to finish in 4th position. Although he seemed destined for greatness, the start of his professional career was anything but, 21 missed cuts in a row signalled a potential mental problem but he overcame this as real champions tend to do. This is a great boost to Team Europe ahead of the Ryder Cup in two weeks’ time, and I think they will need all the help they can get. 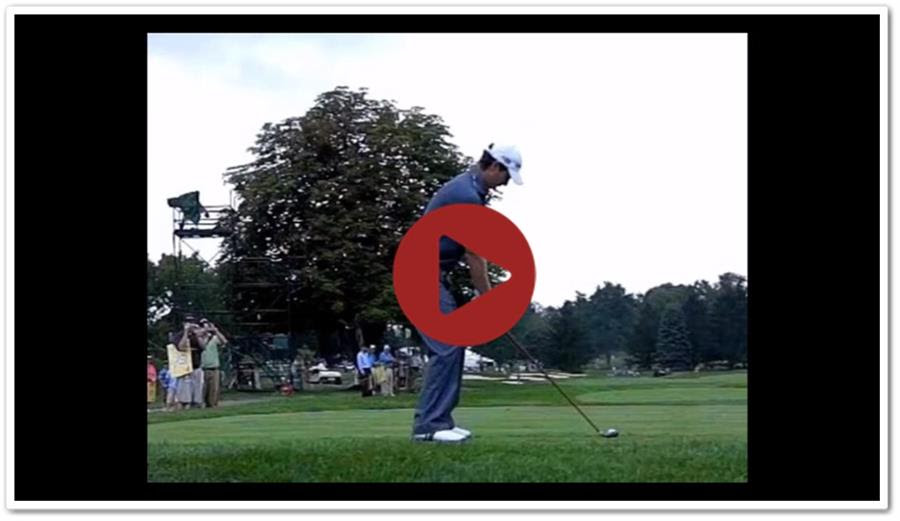 Many better players have a lower trajectory with a slight draw; and lots of run out.
While they may be consistent; the challenges of the hole, rough, trees, bunkers and water;
often get the better of them because of their longer run-out. 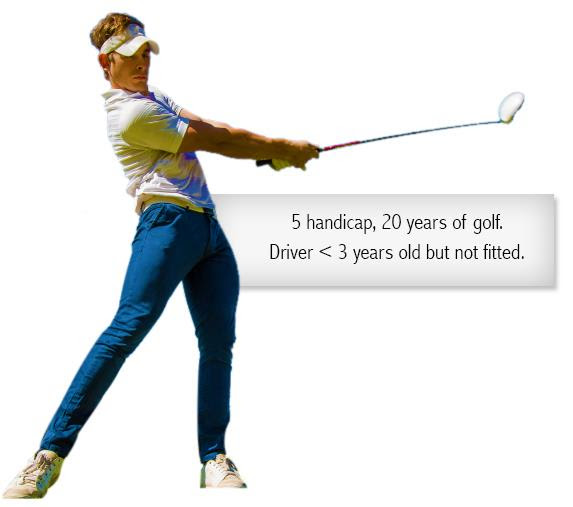 The extra 19 metres matter. They turn #5 iron approach shots into #7 irons.
But the 35-metre improvement in carry distance will allow the driver to be used on more holes,
turning #4 irons into #7 irons. That’s a game-changer.

There’s a Driver DNA – ball speed, launch angle, & spin rate. We need to match those when fitting you for a Driver.
How close is your Driver to your Launch DNA now? Do you have 20 metres or more of performance in the right DNA?
Come and see us. Let’s unlock your potential to thrill.

Hitting chip and pitch shots closer, more often, is easier when you’re consistently striking the ball cleanly.
Bounce is designed to make that easier to achieve.

Without bounce, if you strike the ground, slightly behind the ball, then the leading edge would dig
into the turf or sand quickly, and the ball will go nowhere.

With bounce there’s no digging. It acts as a skid plate sliding through the grass and under the ball.
The strike doesn’t have to be so precise to get a great result.

Learning how to use your bounce will increase forgiveness on chip and pitch shots.
It will also increase the range of greenside shots you can play. Your confidence improves, whatever type of lie.

Remove anxiety when playing chip and pitch shots, especially when playing off a tight lie.
By the way, less anxiety means more relaxed muscles and a better stroke.
Learn to use the forgiveness of your bounce. Eliminate those silly shots.

Awesome to have the @sunshinetourgolf here at Moun