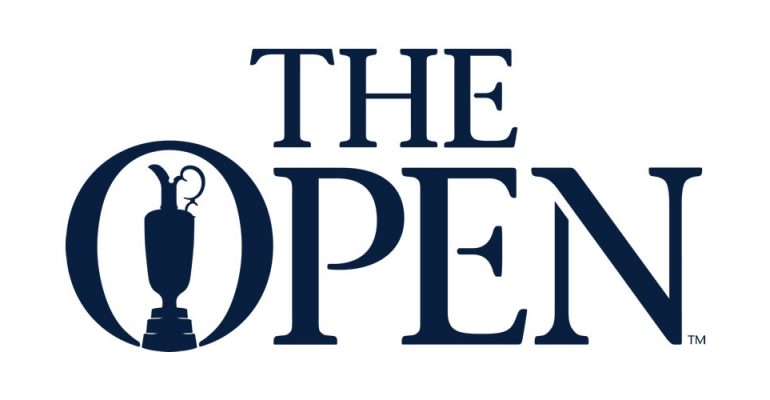 The Open Championship is here

The most exciting week of the golfing year has arrived with The Open Championship starting tomorrow at Carnoustie. I can’t wait. What adds to the excitement is the performance of Brandon Stone winning the Scottish Open last week in unbelievable fashion, who now will be teeing it up at Carnoustie. Lets hope his wonderful form continues…

All The Open venues have an abundance of history and for me Carnoustie has perhaps one of the most special stories to tell. As a self-confessed “Hogan” disciple, his performance there in 1953 is worth remembering for the following reasons:

That year Hogan won 5 times, including: 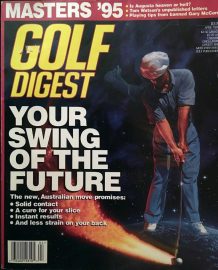 The Open win was in his only attempt, and his first look at Links Golf. He never had the chance to play in the PGA Championship that year and the voyage by ship back to the USA took too long. In a career interrupted by World War Two and an life threating car crash in 1949, in this writers opinion he was the greatest player of all time.

My introduction to his teaching and technique came via my coach, Australian Peter Croker (pictured here on the cover of Golf Digest). Croker, who was mentored by the recently deceased Peter Thompson (who won the Open 5 times and who was runner up to Hogan in 1953) and who arranged an invitation for Croker to spend time with Hogan at his home course in Texas, teaching and discussing his thoughts about the golf swing. This access allowed Croker to explore new avenues of thought and I was lucky to have spent several years working side by side with him. He without a doubt taught me how to teach!

Need help with your game? One of these courses might be just what you need! 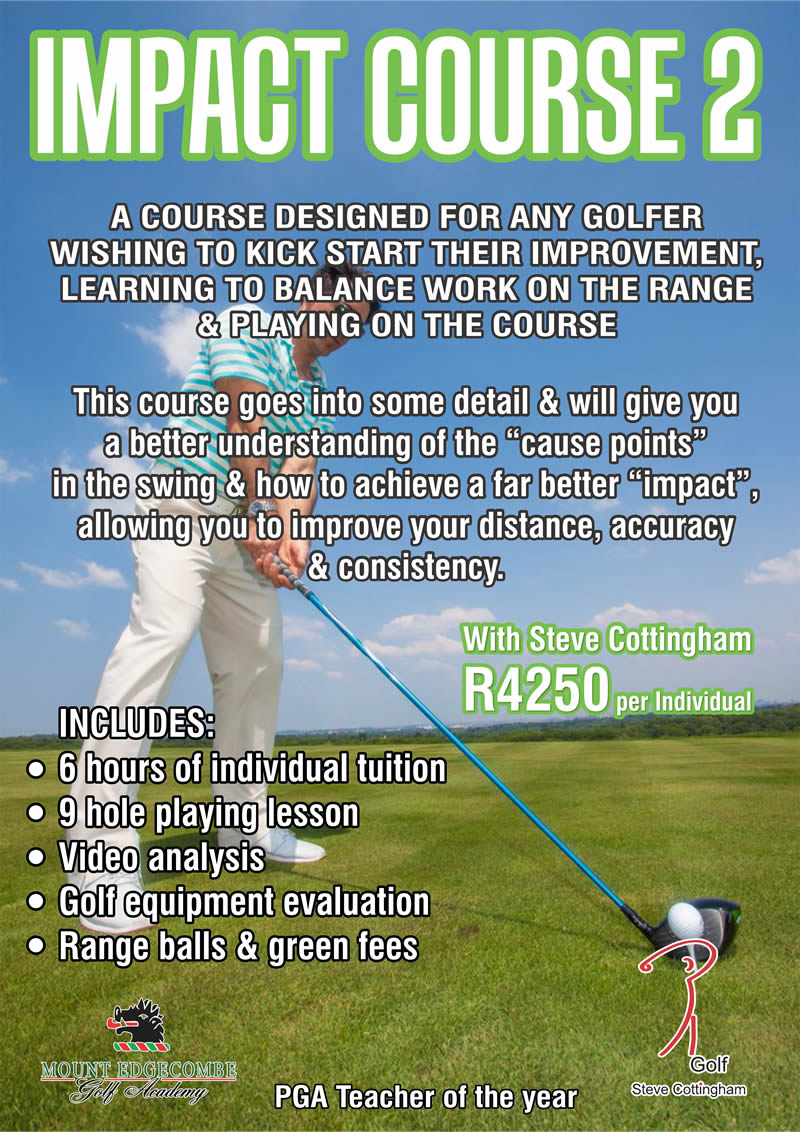 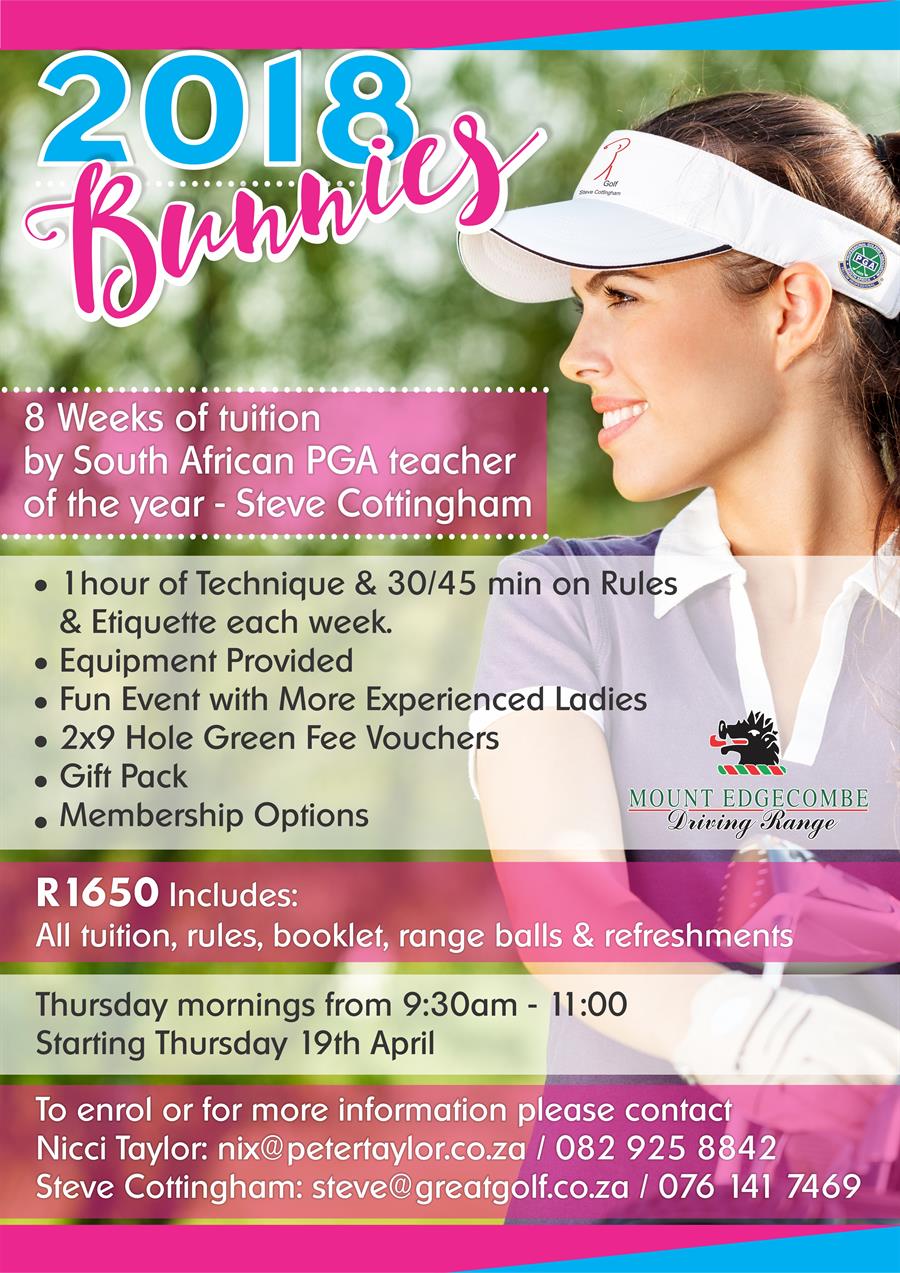 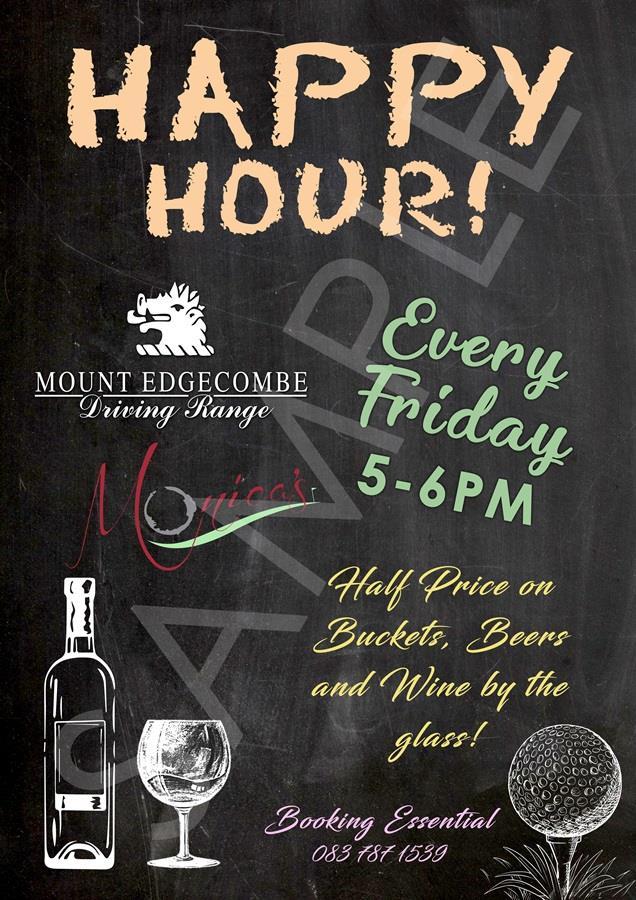 PRO CAR CARTS are a proud partner of the Range. If you need any assistance with buying or maintaining your cart, please give them a call. 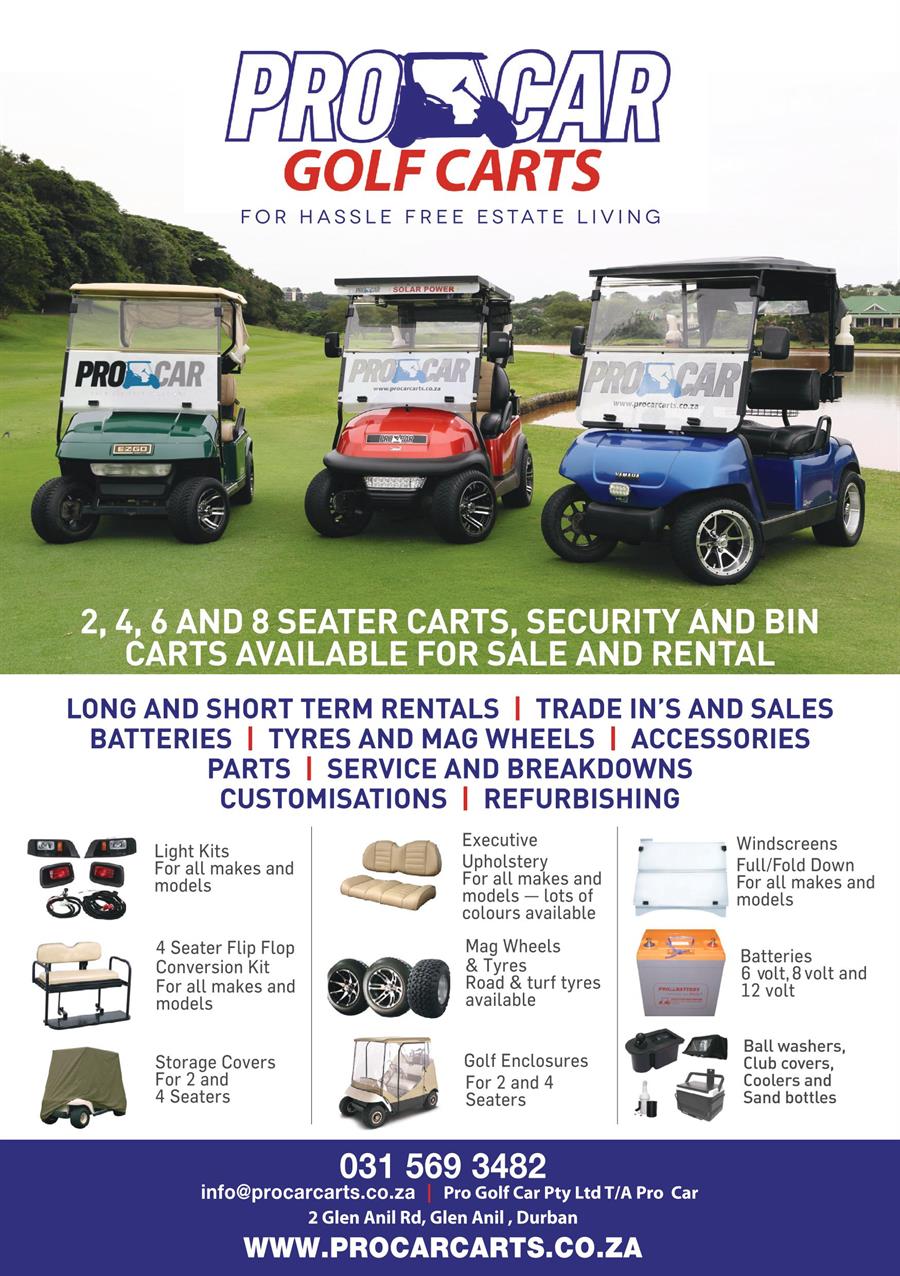 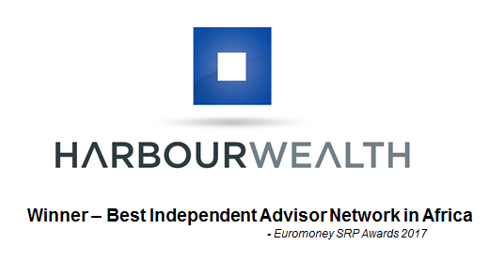 If you’ve already shown the athletic ability to get to 90 or threaten that score,
then it’s highly likely that we can help you improve your swing quickly to the point that you’re in the low 80’s.
The question is how quickly and easily?